Enclosed at the bottom is a wordsearch on Annie Oakley 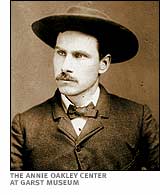 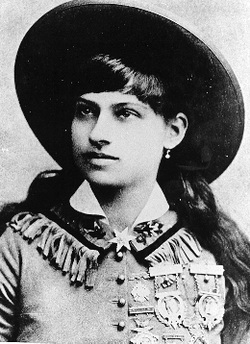 Another picture of the famous Annie Oakley.