Below is a word search about Nathan Hale. 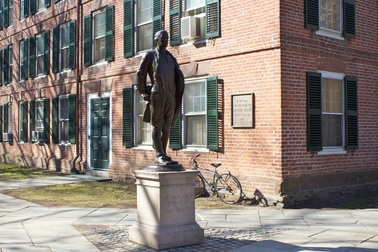 Nathan Hale's statue at the college Yale.
Powered by