Lower State Courts
The federal court system handles only a small portion of the nation’s judicial business. Most of the legal matters that arise within a state fall under the state court system. State courts interpret and apply state and local laws. 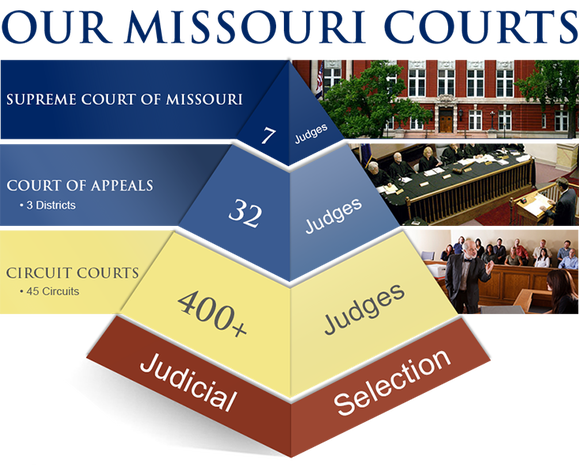 In most states, courts are organized similarly to the federal court system. They have a three-tiered system that includes courts for minor law violations and lawsuits, courts for serious crimes and large-scale civil cases, and appeals courts.
In many rural areas and small towns, the local court is called a justice court, and the judge is called a justice of the peace. These courts almost always handle less serious crimes, which are known as misdemeanors. They operate without juries. Instead, a judge or justice of the peace hears ad decides each case. In most communities the voters elect these judges. 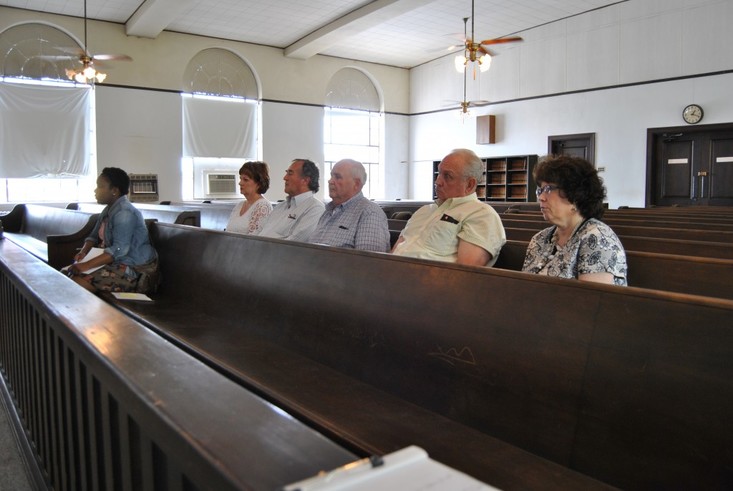 Larger towns may have police courts or magistrate courts. These courts handle minor cases such as traffic violations or disturbing the peace. They may also hear civil cases involving small sums of money, usually less than $1,000. (Civil cases occur when a person or group takes legal action against another person or group) Criminal defendants convicted in these courts usually receive a small fine or a short jail term. 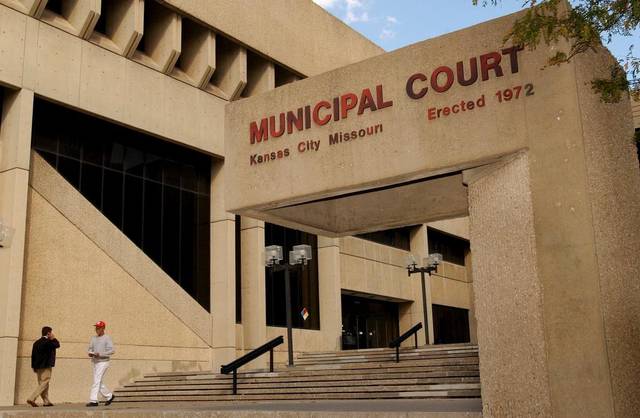 Large cities may have municipal courts that serve the same purpose. These are often divided into specialized areas, such as traffic, juvenile, and small claims courts. Small claims courts decide civil cases involving minor amounts of money; plaintiffs (people filing lawsuits) and defendants (people being sued) speak for themselves with no lawyers present for either side.
Higher State Courts
The second tier of state courts deals with more serious crimes, which are called felonies, and with civil cases involving large amounts of money. The third tier consists of courts that consider appeals of lower-court decisions.

General Trial Courts
Defendants charged with felonies—murder, armed robbery, drug trafficking, and other major crimes—go on trial in general trial courts. Depending on the state, such a court may be called a district court, county court, common pleas court, circuit court, or superior court.
Trials in these courts may be held before a jury. In such cases, the judge’s job is to make sure the trial is conducted fairly and lawfully. The judge does this by ruling on whether certain evidence or testimony is permissible, ruling on objections by attorneys in the case, and guiding the jury on points of law. In many states, the judge also decides on the penalty in case of a guilty verdict. 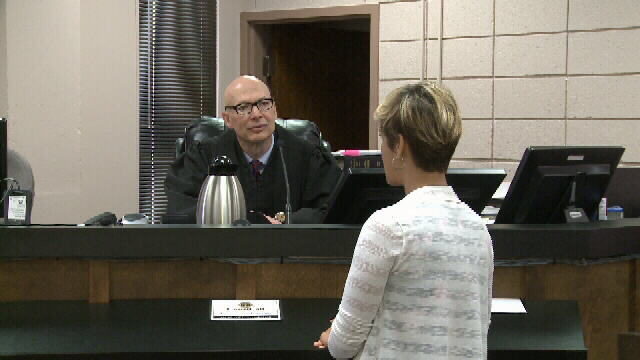 Appellate Courts
Most states have a tier of intermediate appeals courts. They review decisions made by trial courts. Appeals courts do not have juries. Instead, a panel of judges decides cases by a majority vote. If the judges feel that the defendant did not have a fair trial, they can decide to overturn the lower court’s decision.
The court of last resort in most states is the state supreme court. It reviews decisions of appeals courts and is responsible for supervising all courts in the state. State supreme courts also interpret the state’s constitution and laws. Supreme courts have from five to nine judges. A successful appeal at this level requires a majority vote of the judges hearing the case. Except for cases involving federal law or the United States Constitution, the decisions of the state supreme courts are final. 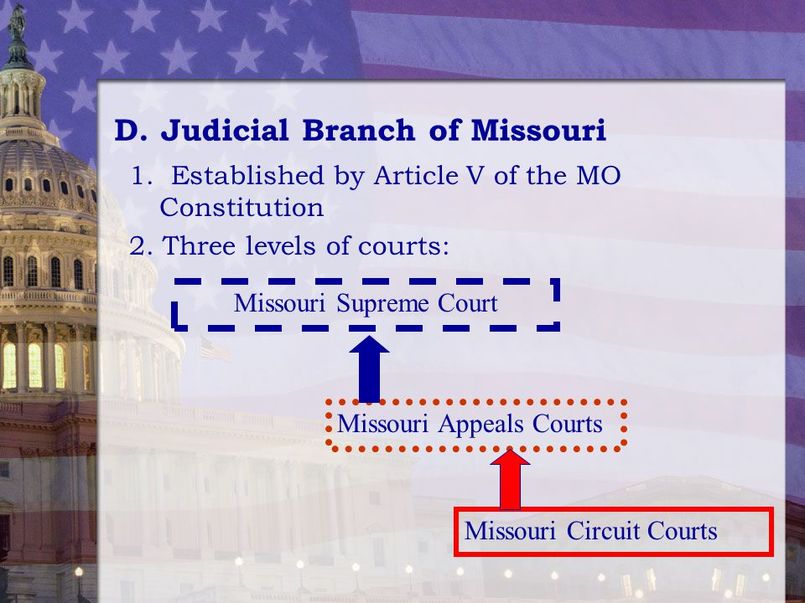 Selection of Judges
​State judges are selected in different ways. Some are elected by popular vote; others are elected by the state legislature. In some states, the governor appoints judges, usually subject to the legislature’s approval. Still other states select judges through a method called the Missouri Plan, which combines appointment by the governor and popular election. Under this plan, the governor appoints a judge from a list prepared by a commission. Then, in the next election, voters either reject or confirm the appointed judge. 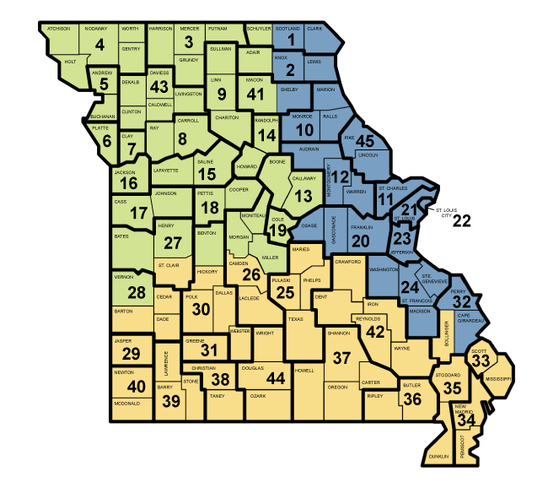 Many people disagree with the practice of electing judges. These people argue that judges who must run election campaigns may be too concerned about the effect of their decisions on the public. These critics fear that judges may be more concerned with pleasing voters rather than administering the law impartially. Also, voters may know little or nothing about the candidates who are running for judicial posts. Other people argue that popular election of judges ensures a government “of the people, by the people, and for the people.”
State judges usually have longer terms of office, 6 to 12 years, than that of legislators or governors. In theory, the longer their terms, the more shielded they are from public opinion, and thus the more independent they can be.
​Judges can be removed from office by impeachment. Impeachment, though, can be inefficient and time-consuming. Most states have created boards or commissions to investigate any complaints about judges. If the board finds that a judge has acted improperly, it makes a recommendation to the state supreme court. The court may then suspend or remove the judge.