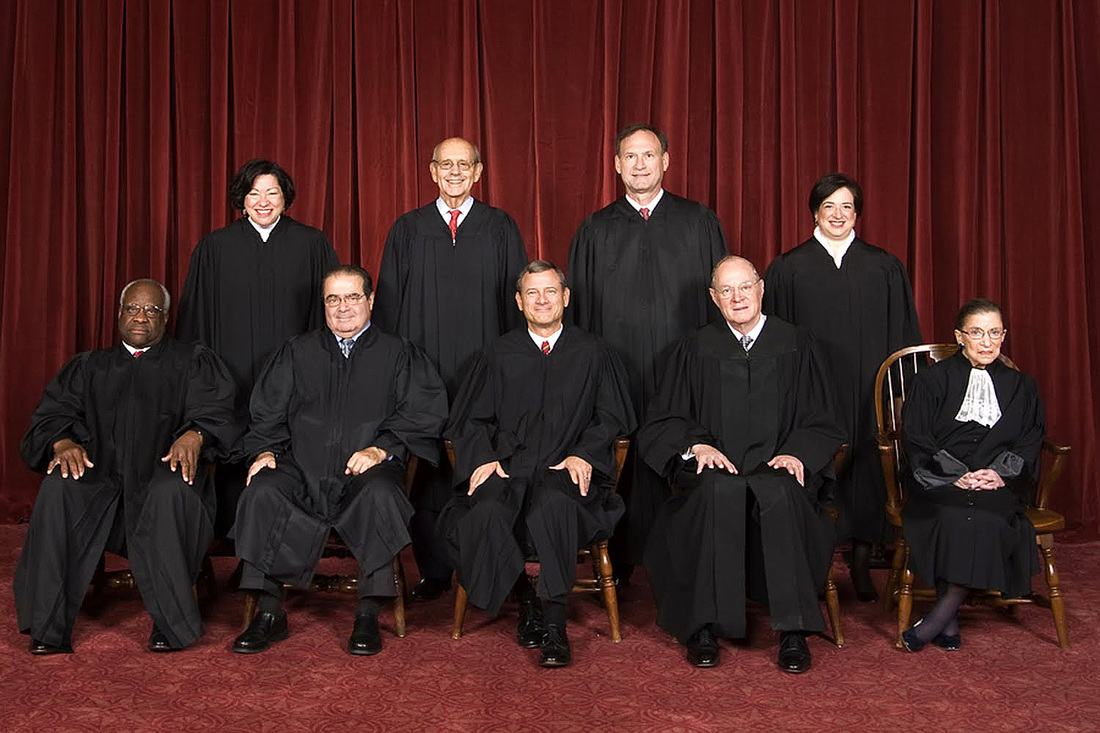 the Power of the Supreme Court

Judicial Review was established officially in 1803 in the case of Marbury v. Madison.  This case has it's origin in the presidency of John Adams.  Adams had signed an order to make William Marbury a justice of the peace for the District of Columbia during the last moments of Adams' presidency.  When Thomas Jefferson took office as the third President of the United States, he ordered his Secretary of State, James Madison, to ignore carrying out Adams's order.


The power of judicial review serves as an important check on the legislative and executive branches.  It prevents them from straying from the Constitution in the creation and enforcing of any new laws.

Controversy and the Court

There have been times that the Supreme Court has been under controversy.  Some decisions upset various groups of citizens.  In turn, they may force Congress to pass new laws or amendments to bypass the Supreme Court's ruling.  In 1857, one of the most controversial court decisions was Dred Scott v. Sandford.  Scott had been a slave taken to a free part of the nation.  He believed that since he had lived in a free region, he should be able to seek his freedom.  Chief Justice Roger B. Taney declared that the Constitution did not prohibit slavery in the territories and that African Americans could not sue because they were not actually citizens.  This ruling was overturned in 1868 with the Fourteenth Amendment, stating that all "persons born or naturalized in the United States and subject to the jurisdiction thereof are citizens of the United States.    Other controversial Supreme Court decisions have been Brown v. Board of Education in 1954 and Roe v. Wade in 1973. 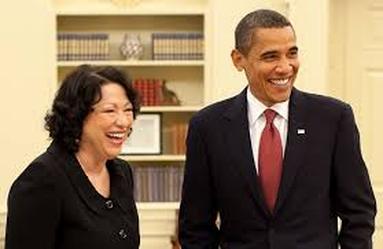 
The first African American justice, Thurgood Marshall, was appointed by President Lyndon Johnson in 1967.  Marshall had been active in the civil rights cause, serving as an attorney for the NAACP.  Marshall was the chief counsel for the NAACP in the Brown v. Board of Education court case.  When Marshall retired in 1991, he was replaced by another African-American, Clarence Thomas.


Supreme Court justices serve for life.  Associate justices currently receive a salary of $213,900.  The Chief Justice receives a salary of $223,500. 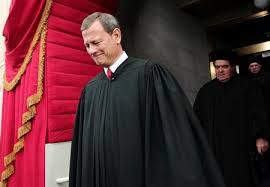 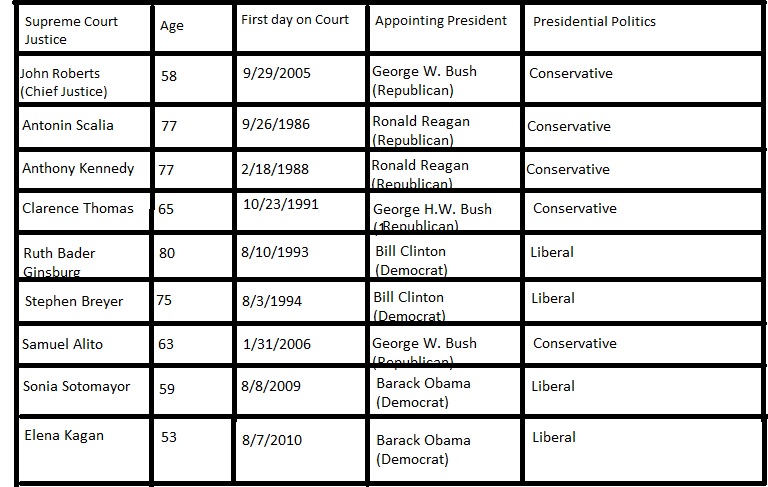