The Structure of the Constitution 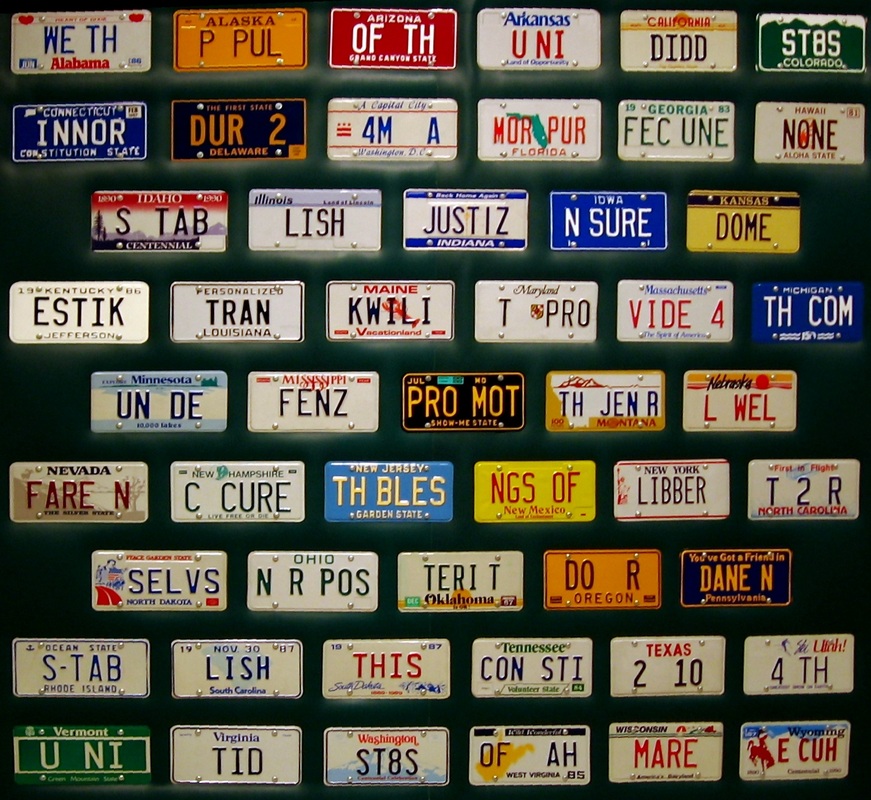 The Constitution and Its Parts

The Constitution was drafted to provide a framework for the United States government but goes beyond that.  It is a symbol of our nation and represents our system of government and basic beliefs and ideals.

There are three main parts to the Constitution.  The first part is the Preamble, which is an introduction stating the goals and purpose of the government.  The next part is the seven articles that describe the structure of the government.  The third part, the twenty-seven amendments, were added later after ratification of the first two parts.  The amendments are additions and changes to the Constitution.

The Preamble is one concise sentence stating the purpose of the Constitution:

“We the People of the United States, in Order to form a more perfect Union, establish Justice, insure domestic Tranquility, provide for the common defence, promote the general Welfare, and secure the Blessings of Liberty to ourselves and our Posterity, do ordain and establish this Constitution for the United States of America.”

1.) To form a more perfect Union, or to unite the states more effectively so they can operate as a whole, for the good of all.

2.) To establish Justice, to develop a system of fair laws and courts and see that all citizens are treated equally.

3.) To insure domestic tranquility, to maintain peace and order and keep people and their property safe from harm.

4.) To provide for the common defense, that is to be militarily ready to protect all in case of outside attack.

6.) To secure the Blessings of Liberty to ourselves and our posterity, this is to guarantee the freedom and basic rights of all Americans, including future generations.

If the Preamble tells why we have a government, the Articles tell how it is supposed to work.  The first three articles cover the three branches of government while the last four cover the relationship the national government has with the states and the people.

Article I: The Legislative Branch

Since the Legislative Branch was the primary government of the Articles of Confederation, it’s no wonder that the drafters of the Constitution chose to address it first.  These early leaders of our country believed that the legislature should continue to have a leading role in government.

This article declares that Congress will be bicameral with two houses, the Senate and the House of Representatives.  These two houses will be the lawmaking authority for the United States.  Article I describes how each member of each house will be chosen and what rules they must follow.  The article gives direction as to what powers Congress does and does not have.

The judicial branch is the part of government that interprets the laws and sees that they are fairly applied.  This article calls for a Supreme Court and lower courts as the Congress feels are necessary.  Article III lists the powers of the federal courts and describes the kinds of cases they may hear.  These include cases involving the Constitution, federal laws and treaties, and disputes between states.

Article IV shifts focus to the states.  The article says that all states must respect each other’s laws, court decisions, and records.  If you were married in one state and move to another, the new state must honor the marriage.  This article also explains the process for creating new states, and it promises that the federal government will protect and defend the states.

Article V reveals the foresight of the Framers of the Constitution.  They realized that in a changing world, the Constitution might need modification over time.  Thus they specified how amendments are to be made.

Article VI contains a key statement declaring the Constitution the “supreme law of the land.” It adds that if state laws or court decisions conflict with federal law, the federal law shall prevail.

Article VII deals with practical matters.  The Constitution would take effect when nine states had ratified it.

A number of other amendments deal with totally different matters, like the improving of how government works.  Things such as the 16th Amendment, establishing an national income tax, have directed new pathways for the structure of our government.

Although there are only 27 amendments today, thousands have been proposed over the course of our nation’s history.  It is a difficult process getting an amendment passed, made that way on purpose by the Framers of the Constitution.  They felt that even little changes could have drastic effects on our nation.  They wanted to make sure that any changes had the support of the public.

They did understand the necessity in the ability to change the Constitution.  These changes protect the freedoms of people in our country.  One amendment, the 13th, declared the outlawing of slavery in our country.  It gave freedoms to African Americans that they did not have before.  The 19th Amendment gave voting rights to women across the country.  Plus, life is considerably different today than what it was in 1791.  We have telephones, automobiles, airplanes, and the internet.  These advances did not exist in the days that the Constitution was created, but they do need to be regulated by our government.

The process for making an amendment to the Constitution, as outlined in Article V, involves two steps: proposal and ratification.  An amendment may be proposed in either of two ways.  The first method, used for all amendments so far, is by congressional action. A vote of two-thirds of the members of both houses of Congress is required. The second method is by a national convention requested by two-thirds of the state legislatures.

There have been little changes to the Constitution other than the 27 amendments.  These changes have taken place through the interpretation of the document.  The Framers of the Constitution wrote a general document, so many matters are left open to interpretation.  This is part of the reason that the Supreme Court has made some decisions on the legality of some parts of the document and the amendments.

The Necessary and Proper Clause

The Supreme Court has been called in as the final authority on interpreting the Constitution.  It has interpreted the Constitution in different ways, sometimes strictly, other times loosely.  With each new interpretation, our government changes.

Interpretation Through Congressional and Presidential Actions

Actions taken by Congress and the president have also caused new interpretations of the Constitution. The Constitution allows the House of Representatives to impeach, or accuse, federal officials, while the Senate determines the person’s guilt or innocence.  Congress has investigated more than 60 people on impeachment charges.  While many associate impeachment just with the office of President, many government officials are subject to the process of impeachment.  Only two presidents have been impeached.  The remaining 58 have been members of Congress or federal judges.

How has the president interpreted the Constitution? In 1841 William Henry Harrison became the first president to die in office.  Vice President John Tyler assumed the powers of the presidency according to the Constitution.  The Constitution, although, was unclear on this matter.  Did Tyler automatically become president, or was he merely acting as president until the next election?  Tyler went ahead and took the oath of office for president.  It took until 1967 for a constitutional amendment to be passed, the twenty-fifth, to make this action officially part of the Constitution.