Adair County R-1 Social Studies
Dorothea Lange spent many years as a documentary photographer and photojournalist.  Many today associate her with the photos taken during the 1930s.  She was employed with the Farm Security Administration, documenting the migrant workers in the Southwest.  It was during this period that she encountered Florence Owens Thompson, the subject of Lange’s short series of photographs, “Migrant Mother.”  During the Second World War, Lange also photographed the relocation of Japanese-Americans to internment camps. 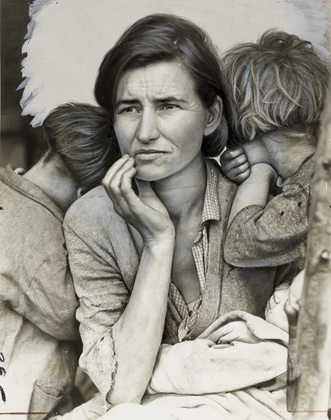 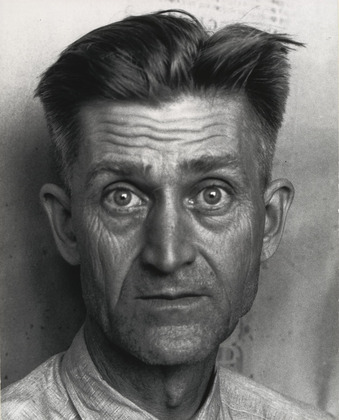 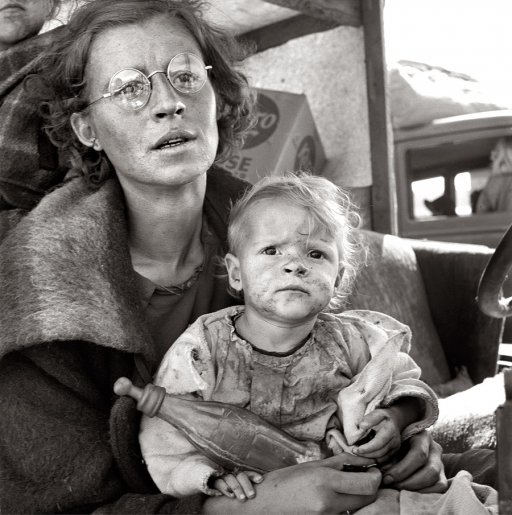 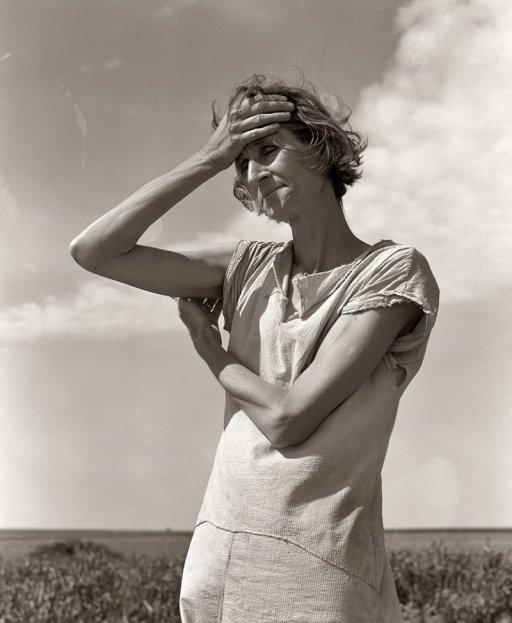 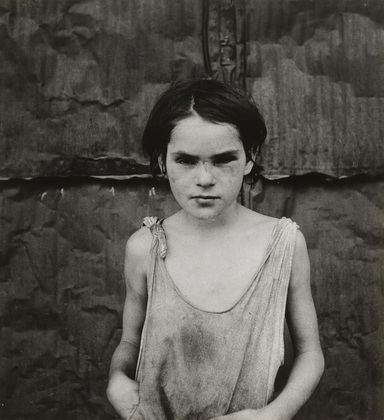 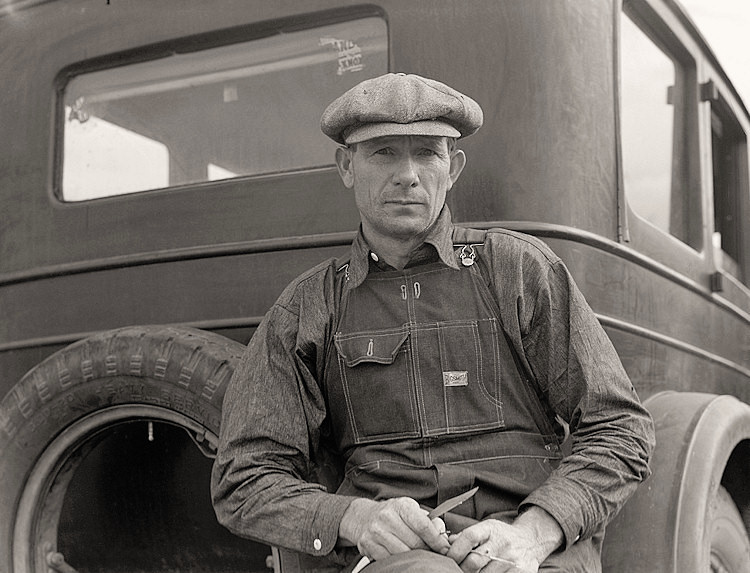 Migrant father from Missouri (notice the KMOX sticker) in California. 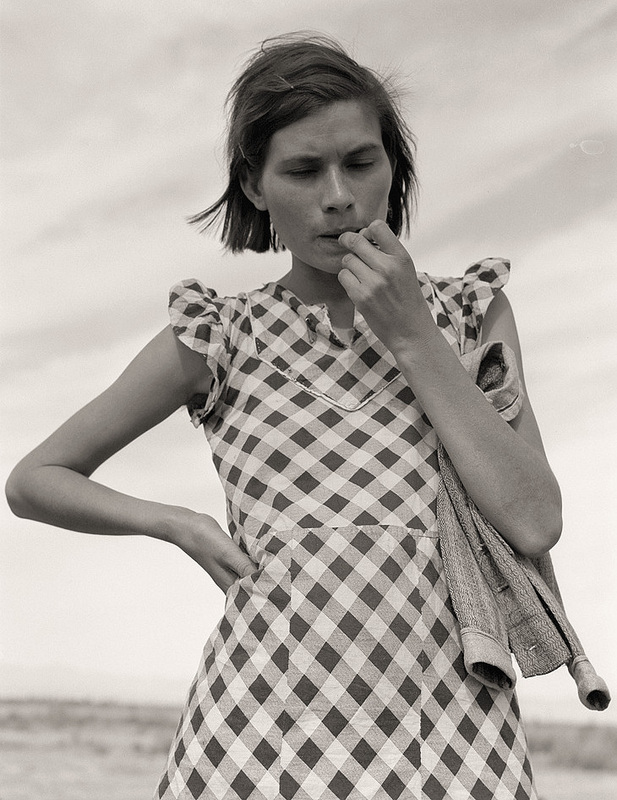 This young mother has recently lost an infant to malnutrition.  She and her family are struggling to survive as migrants. 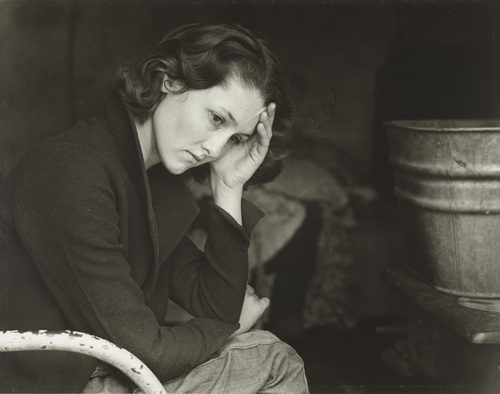 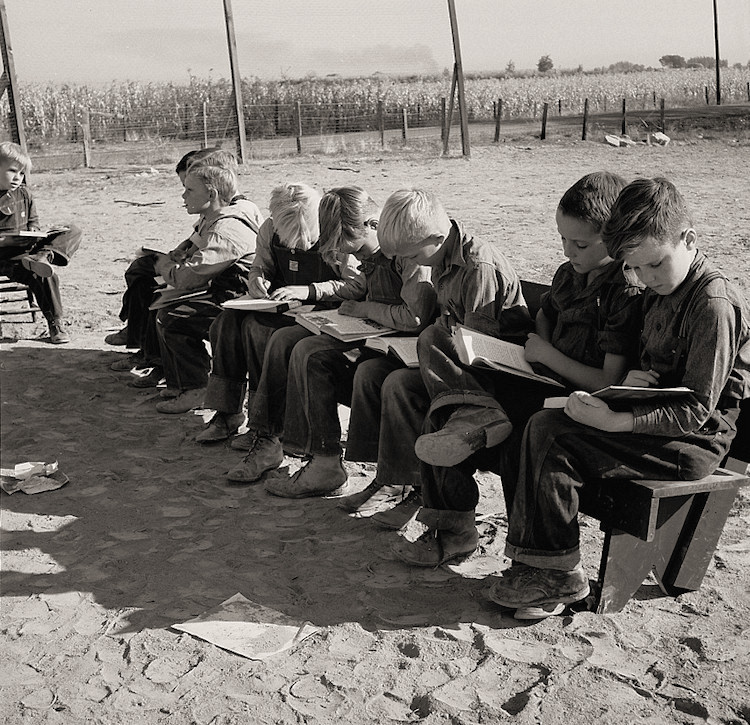 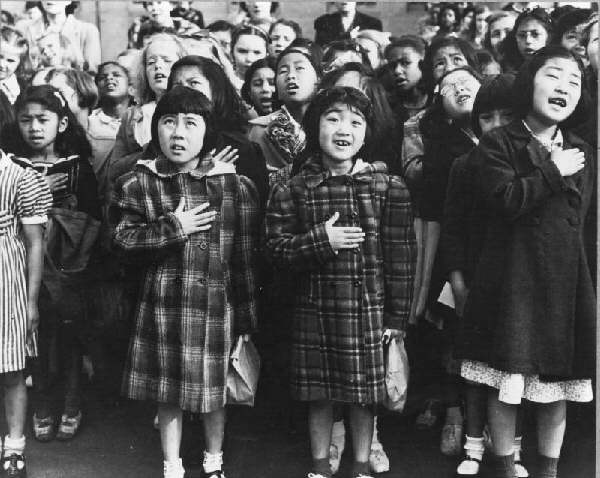 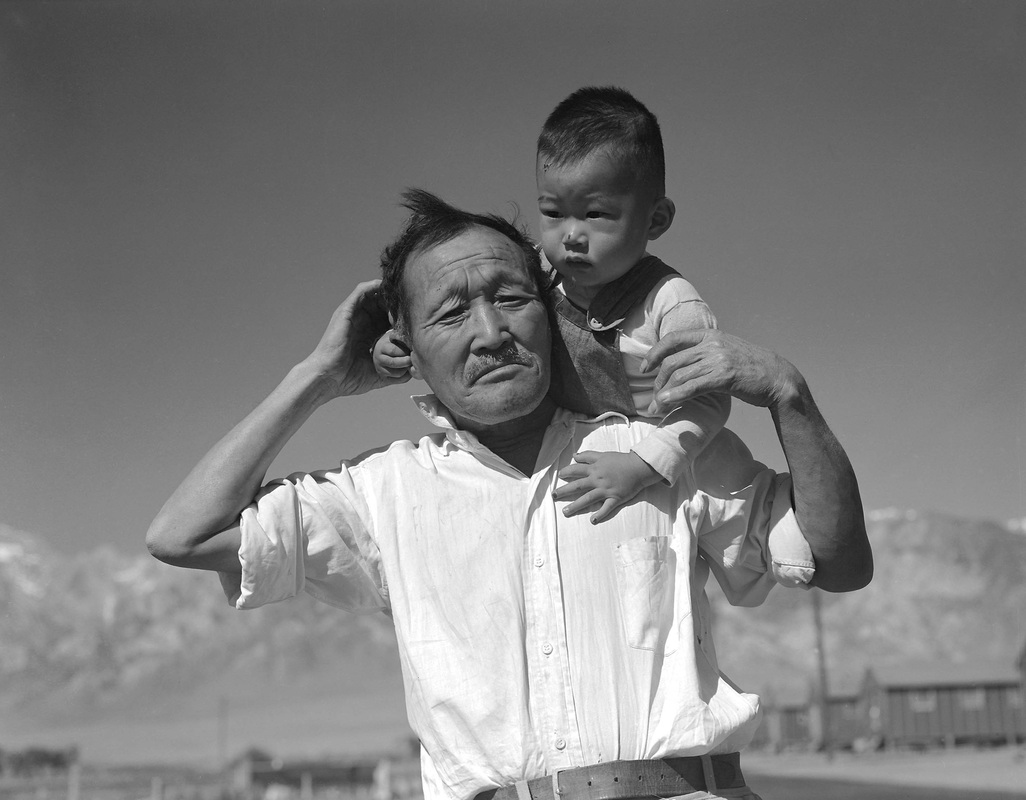 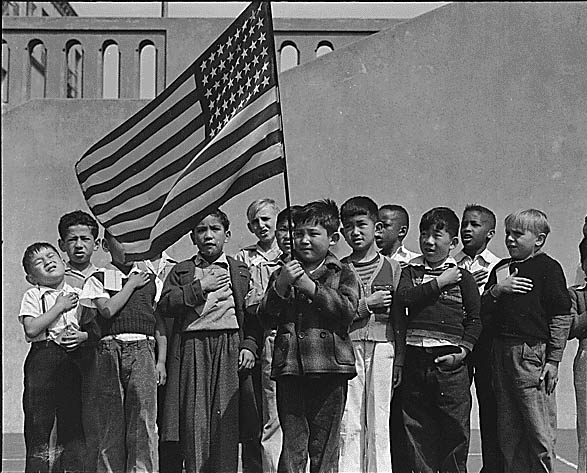 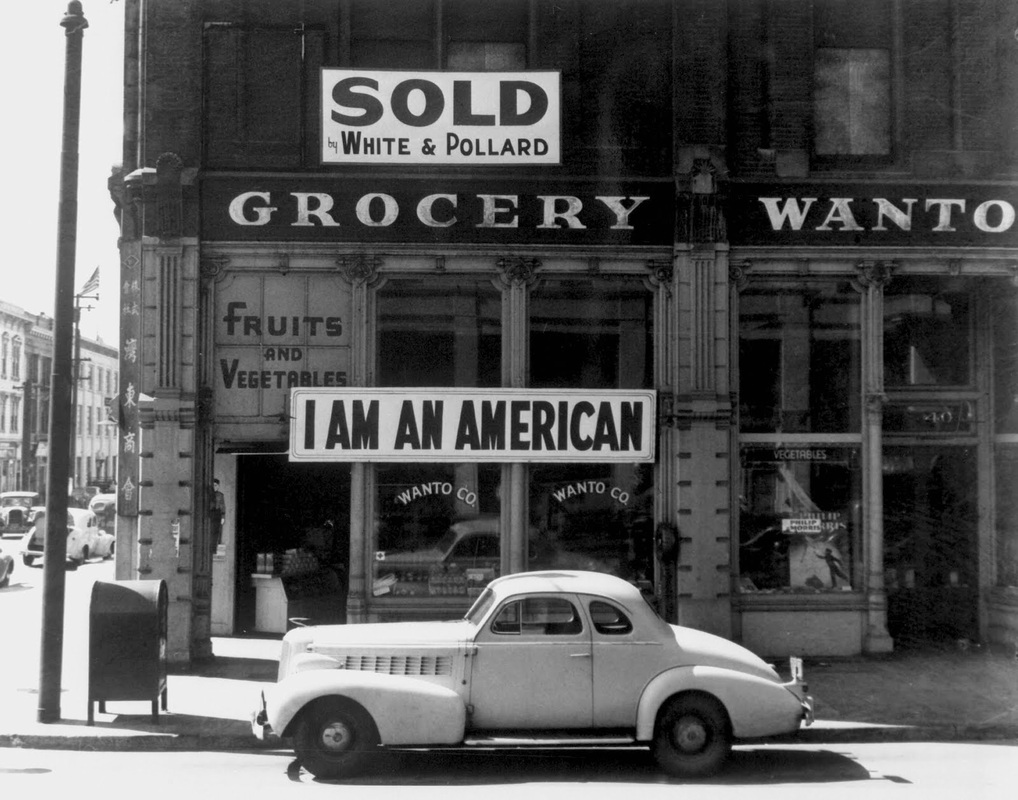 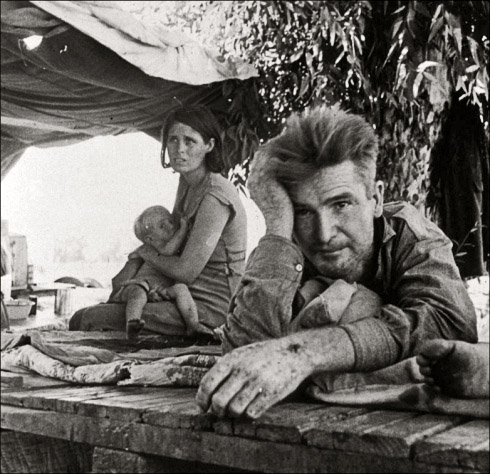 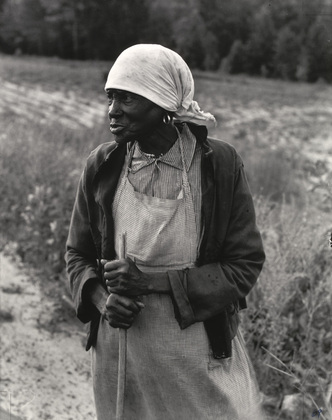 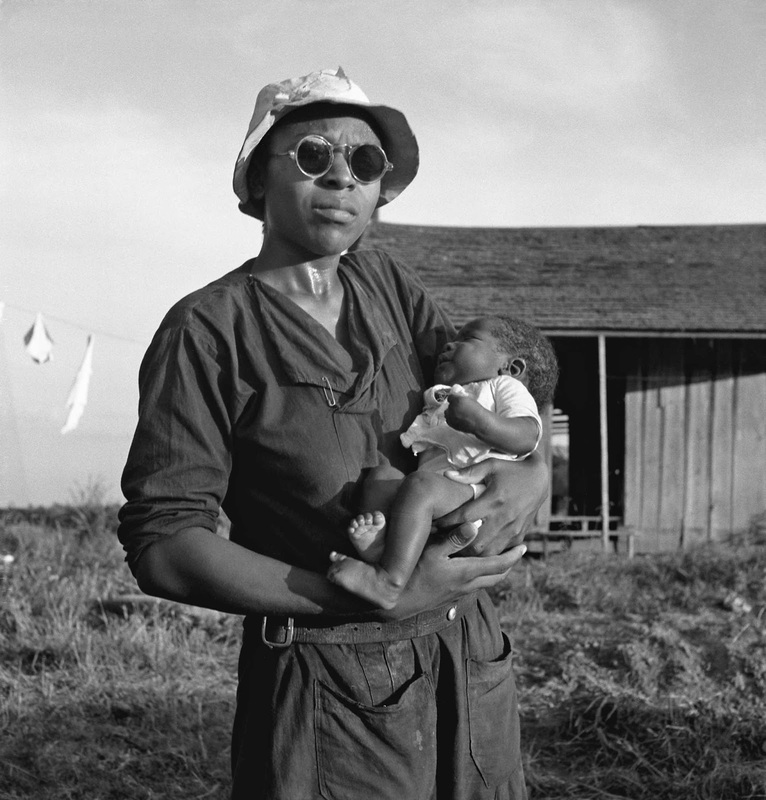 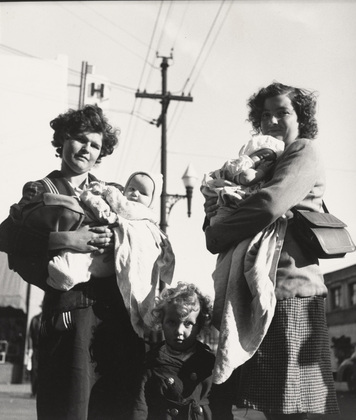 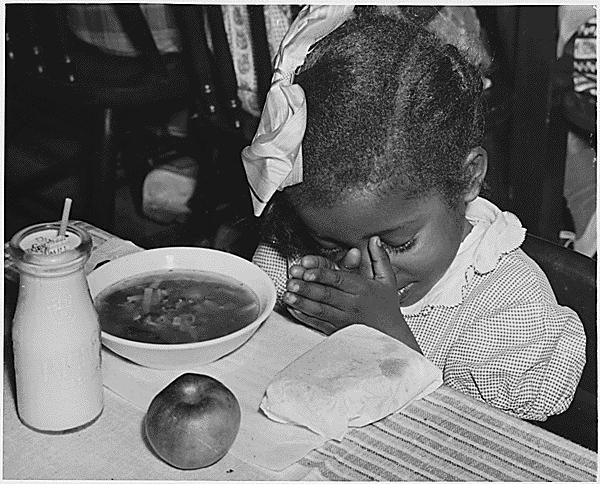