The Powers of Congress

Do you think that the Framers of the Constitution could contemplate what life would be like in 2015?  What about in two hundred years?  There have been so many changes in life since those gentlemen sat down to revise the Articles of Confederation.  If the Constitution would have required everything strictly to be found within its words for law, we would have had to revise it countless times.  As it stands, the Constitution has only been revised, or amended, twenty-seven times.  The structure of this document allows for the continued existence of it with little change.

The first article of the Constitution deals with the Legislative Branch of the federal government.  Section 8 of this Article spells out the major powers of Congress.  The initial first 17 clauses state the specific or expressed powers of Congress.  The last clause, clause 18, gives Congress the authority to do whatever is “necessary and proper” to carry out the expressed powers.  This is sometimes referred to as the “elastic clause” because it can stretch and adapt to whatever is needed to meet the needs of the task.  This has helped address various issues that have occurred as technology has advanced.  It has allowed the government to create laws concerning air travel, internet usage, and genetics.

Most of Congress’s powers are related to making laws.  Congress can pass laws governing all federal property, including national parks and military bases.  Congress can create laws to establish post offices and federal courts.  Some of the most important powers involve money, regulating commerce, and dealing with foreign countries. 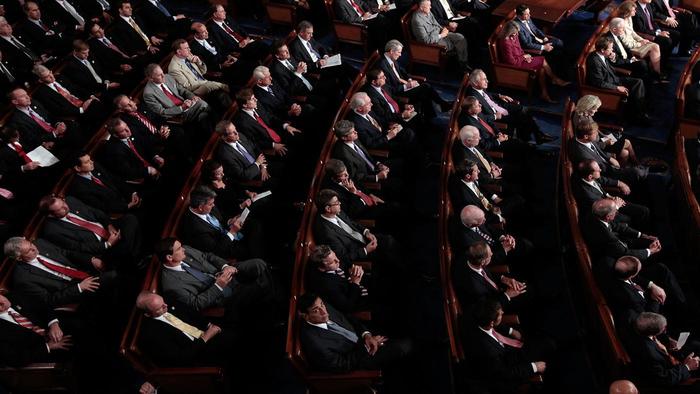 It cost money to govern a nation.  There are salaries that need to be paid, utilities on offices, equipment that must be purchased.  There are weapons and supplies needed for the military and salaries of soldiers, officers, and staff.  Every aspect of the government cost money.  To pay for the costs of government, Congress has the power to collect taxes.  All tax bills and other measures to raise money start in the House of Representatives.  This is because the Framers felt that these elected officials were the closest to the people and should be the ones to propose taxes.  The Senate does have to approve these tax bills.

Bills to spend money must also begin in the House.  Congress spends money through a two-step process.  Authorization bills create projects like the space shuttle program and establish how much money can be spent on them.  Appropriations bills provide money for each program or activity.  No government agency can spend money without approval from Congress. 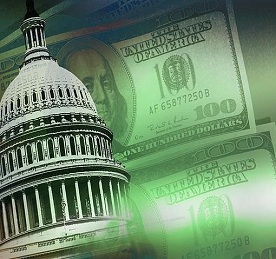 In Article I, Section 8, Clause 3, the Constitution give power to Congress in regulating foreign and interstate commerce.  Interstate commerce is trade and economic activities between the states.  The commerce clause, as this is known, is the basis for many of the powers of Congress.  Laws about air traffic, railroads, trucking, radio, television, air pollution, and the stock market are all based on this clause.

Congress shares with the president responsibilities for foreign policy and national defense.  Congress solely has the power to declare war.  It also has the power to create, maintain, and oversee an army and navy.  The Senate approves any treaties the president makes with other countries.  The regulation of commerce with other countries is another power granted to Congress.

Laws aren’t the only area that Congress has powers.  The Constitution gives Congress the power to propose constitutional amendments by a two-thirds vote of both houses.  Congress is in charge of counting electoral votes in the presidential elections.  The House picks the president from among the three top vote getters if no candidate gets a majority.  The Senate does the same with the vice president.  Congress can settle issues if a presidential or vice presidential candidate dies or if an elected president dies, resigns, or is too ill to serve.

Congress has the power to check the other two branches of government.  The powers of Congress exist as expressed in the Constitution, but also through the course of time. 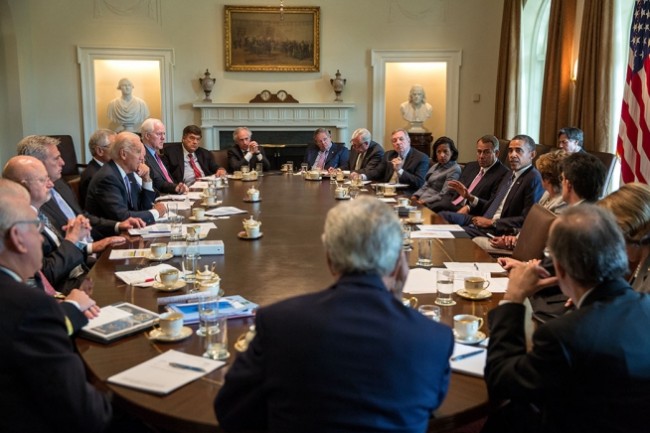 The Power of Approval and Removal

The Senate has the power to approve or reject nominees by the president for high-ranking officials, like Supreme Court justices, federal judges, and ambassadors.  There have been many proposed candidates for these positions that the Senate has rejected.

The Constitution allows Congress to remove from office any federal official who has committed serious wrongdoing.  Not all of the possible wrongdoings are states, but the House will decide if a situation warrants such action.  The House has the sole authority to impeach, or accuse officials of misconduct in office.  Many people think that impeachment is the removing of an official from office.  That is not the case, impeachment is the accusation of wrongdoing.  If a majority of the House votes to impeach a public official, the Senate acts as jury and decides by a two-thirds vote whether to convict and remove the person from office.

The House uses its impeachment power wisely and sparingly.  Most impeachments have been federal judges.  There have only been two presidents impeached, but neither was removed from office.  Andrew Johnson in 1868 and Bill Clinton in 1998 were both impeached.  They were tried by the Senate and acquitted, or removed from office.  Through the removal of office, the person may be liable for criminal prosecution, considering the wrongdoing.

Congress takes the authority of reviewing the tasks of the executive branch putting into practice all new laws.  The House Committee on Agriculture might monitor effectiveness of federal programs to help farmers.

Congress also conducted special investigations as early as 1792.  We have watched witnesses testify under oath about organized crime, communism, and campaign fund-raising, are all examples of how modern technology and news media provide and influence our knowledge of such events.

Sometimes these investigations lead to new laws aimed at dealing with problems.  They may lead to criminal charges against people.  The Senate’s investigations into wrongdoing by Presidents Nixon, Reagan, Clinton, and others have led to changes and even resignations of major elected officials. 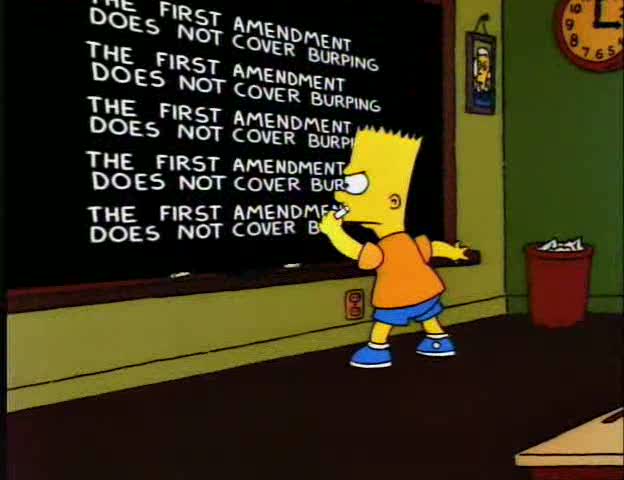 According to Article One of the Constitution, Congress may not favor one state over another, tax interstate commerce, or tax exports.  Congress cannot suspend the writ of habeas corpus.  That’s the court order requiring police to bring a prisoner to court to explain why they are being held.  Congress cannot prohibit the passing bills of attainder, or laws that punish a person without a jury trial.  Congress can also be prevented from passing ex post facto laws.  These laws make an act a crime after it has been committed.

There are many powers reserved to the states by the Constitution.  Congress has no authority to mess with these powers, such as the right to regulate public school systems and establish local government.  Other restrictions come from the Constitution’s system of checks and balances, giving each branch of government exercises of control over the other two branches.
Powered by