“I saw and approached the hungry and desperate mother, as if drawn by a magnet.”
Dorothea Lange 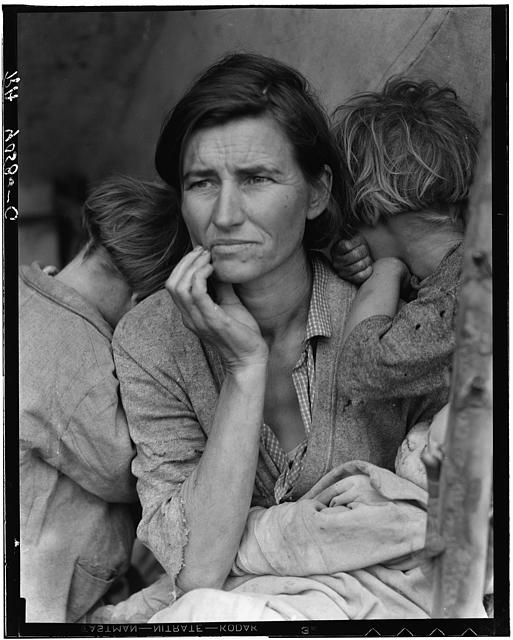 Florence Owens Thompson is surrounded by three of her children in a makeshift shelter.  They have recently arrived just inside of a pea-pickers camp near Nipomo, California.  The family’s car lost its timing belt and coasted inside the camp. Florence’s second husband, Jim Hill, and two of her boys removed the car’s radiator and headed to town to get it fixed.  Florence and the rest of her seven children (excluding the baby) set up this makeshift shelter to wait the mens’ return. 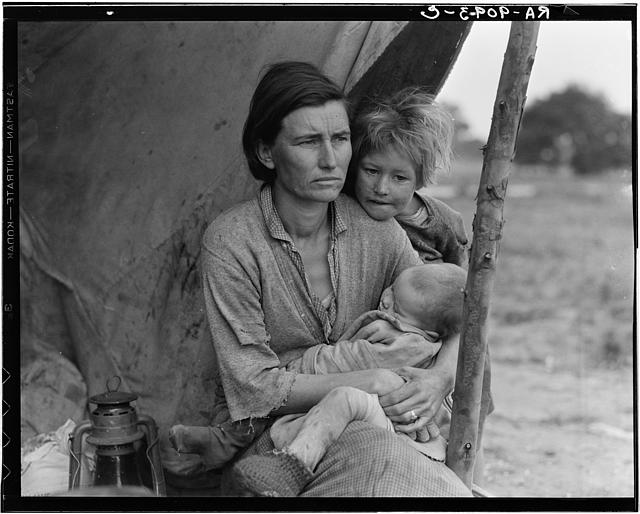 Dorothea Lange was finishing up a month-long assignment of photographing field workers in this region of California when she saw a sign for the pea-picking camp.  She drove for twenty miles before she bowed to the urge to return to the camp and photograph the workers.  This decision would bring the iconic photograph and encounter of Florence and Dorothea.  The photographs Lange snapped of Florence would be the only ones taken by the photographer on that day. 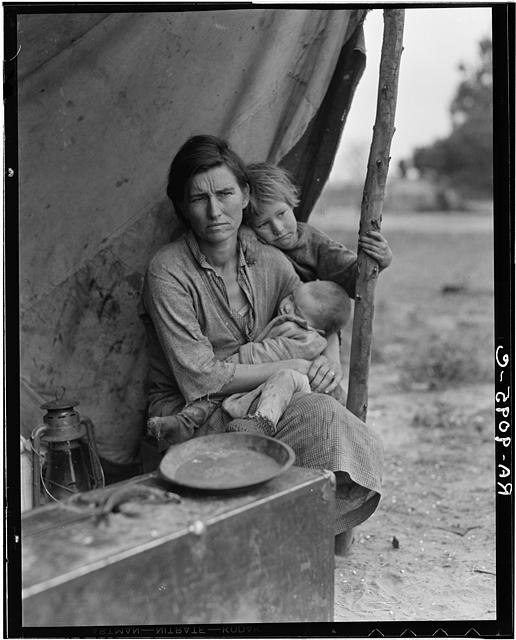 Florence Leona Christie was born in September 1903 in Oklahoma Indian Territory.  Her mother would remarry two years after Florence was born, her father gone before that birth.  Florence married Cleo Owens when she was seventeen and would have six children by the time Cleo died of tuberculosis in 1931.  By this time, they were living in California working in saw mills and farms.  Without a husband to provide for the family, Florence worked the fields and in restaurants to support her family. Florence would have her seventh child in 1933 and then met and marry Jim Hill.  Jim and Florence would have three children of their own.  She would work wherever she could find employment; cotton fields, hospitals, tending bar, cooking in restaurants.  They would move around this area of California throughout the depression.  Although it is not stated what happened to Hill during this time, Florence would marry George Thompson, a hospital administrator sometime after World War Two.
Her identity as the person in the photograph would mostly remain a mystery. It would not be until the late 1970s, just a few short years before Florence’s death in 1983.  Although her family had purchased her a home a few years before, she preferred to live in a mobile home.  Florence was quoted with saying “I need to have wheels under me.” 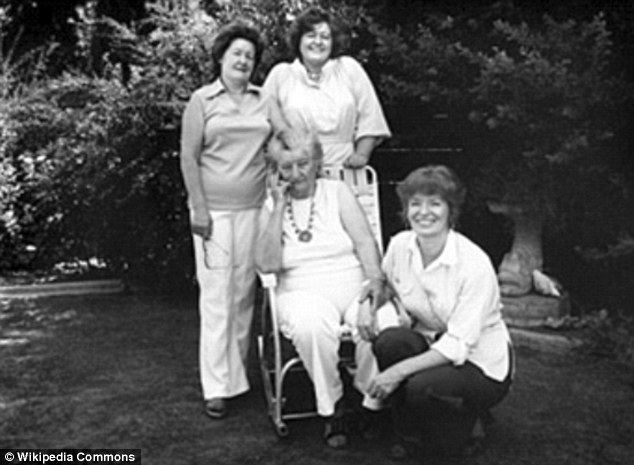 On the day that Lange photographed Florence, there were somewhere between 2,500 and 3,500 workers in the camp.  Florence and her family had just arrived and were not actually part of the work.  Langue would make the following comment about seeing Florence Owens Thompson, “I saw and approached the hungry and desperate mother, as if drawn by a magnet.”  This “magnet mother” would draw people to the plight of the migrant workers even today. 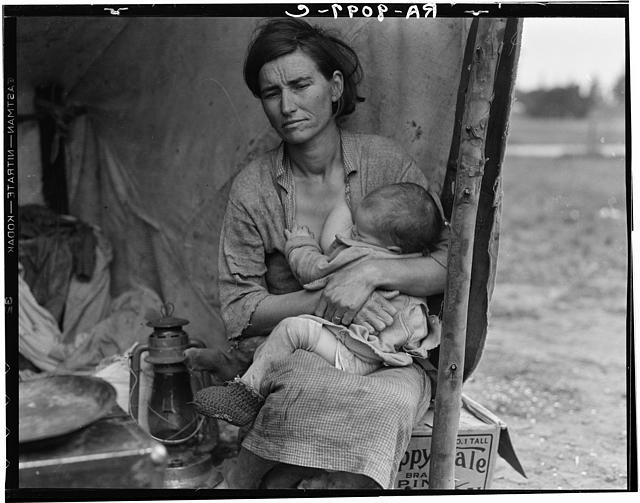 Florence was 32 years old at the time of the photograph.  Her eyes and her facial features would camouflage that fact, giving the appearance of someone beyond that age.  Little communication occurred between the two women and for years the photo would serve as a symbol of shame for Thompson and her children.  She never received any profit from the images and was led to believe that Lange would not publish the photos.  Florence Owens Thompson would work in the fields until the early 1950s, acting as a straw boss, negotiating wages for her fellow pickers.
This photograph has been parodied and modified many times throughout the years.  One of the earliest images was one used by the Black Panthers in the early 1970s in which Thompson is displayed as an African-American woman.  Others are more contemporary in humor.  Some do express similar feelings and situations in modern society as is the case with the image of Thompson in a Walmart uniform or ones where various cultures are displayed. 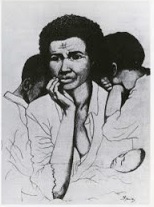 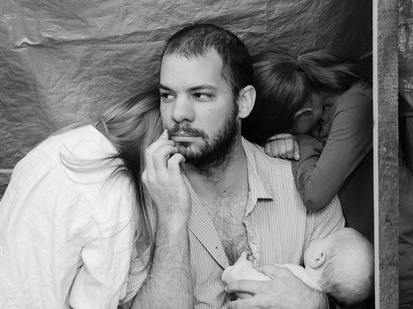 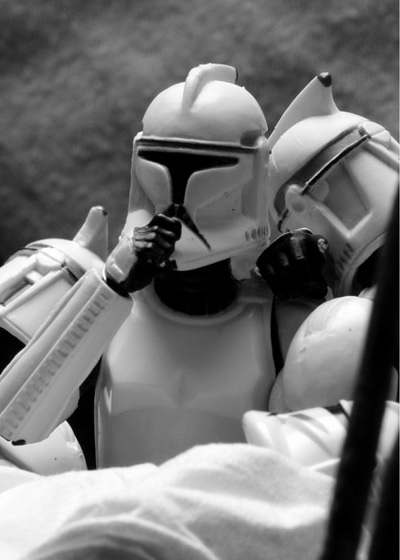 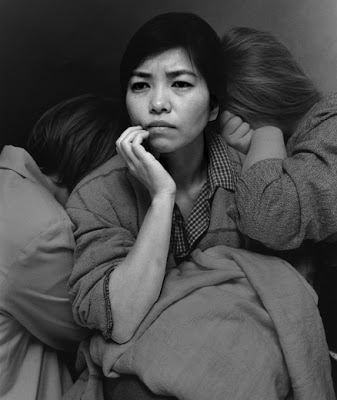 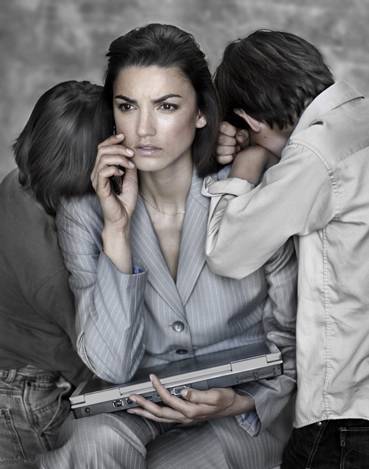 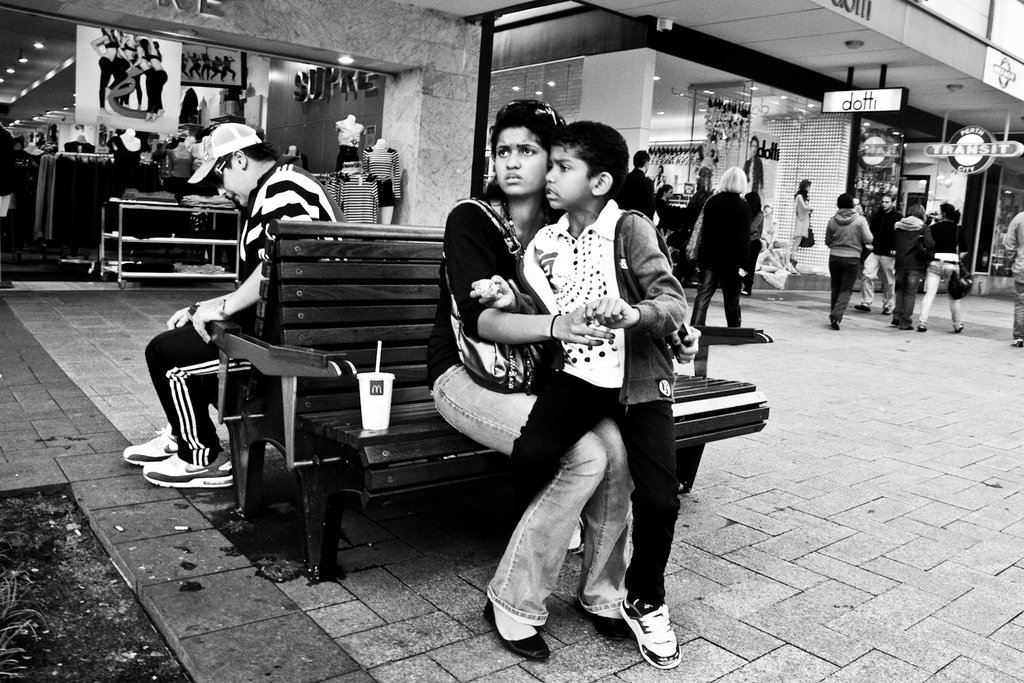 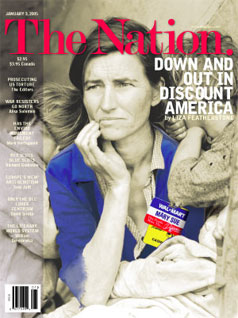