As we have already learned, St. Louis began as a trading center under the direction of Pierre Laclede and his stepson, Auguste Chouteau.  Its location near the convergence of the Missouri, Mississippi, and Ohio Rivers provided the foundation for its importance to come.  It was in this vicinity that the explorers Lewis and Clark set forth to explore lands westward.

In the 1830s growth and prosperity beckoned the growth of the community as did its connection to steamboat travel.  Many new churches were built in this decade and a public school system developed.  By 1840, St. Louis was home to close on 17,000 people.  The influx of German and Irish immigrants added to St. Louis becoming the metropolis that we know today.

The Germans created fraternal organizations called Turnvereins.  May 1850 brought the first turnverein west of the Mississippi at St. Louis.  It was known as Bestrebung, or “Endeavor.”    The society became a beacon of German principles to St. Louis Germans, and an inspiration for all halls to follow by successfully maintaining membership and growing.  These locations supported the local German American population and gave them a place to honor their familial heritages while supporting their Americanism.

By 1870, St. Louis had become the third most important manufacturing city in the country, surpassed only by New York City and Philadelphia.  Missouri’s manufacturing work force tripled at this time and its capital investment quadrupled.  St. Louis County held 75 percent of that development.  There was some efforts being made to petition the government to relocate the nation’s capital to St. Louis, but that was met with a great deal of resistance.  In 1890, Chicago architect, Louis Sullivan, introduced the city and the world to the advent of steel frames skyscrapers with the Wainwright Building on Chestnut.

Some of the important St. Louis industries of the 1870 were in the area of iron, flour, beer, clothing, and furniture.  The state’s iron industry centered in St. Louis and produced $9 million worth of iron on an investment of $6,130,000.  St. Louis County’s thirty-one flour mills employed nearly 700 people and had close to $4 million invested in them.  The city’s fifty breweries employed 761 workers and had a value of $5 million.  The Anheuser Company became the first brewery to bottle beer for extensive distribution and developed a national market for its product in 1873.  There were nearly 500 clothing manufacturers in the metro area with 3,900 workers.  Furniture produced in St. Louis adorned many rural and city homes.  In 1870 St. Louis County had thirty-two limestone quarries.

In the years after 1870 St. Louis added to its industrial base.  New manufacturers produced chemicals, medicines, paving bricks, sewer pipes, and white lead.  In 1872 the first shoe plant opened in St. Louis.  By 1899 the city had twenty-six shoe factories employing 5,500 workers.  St. Louis also manufactured street cars.  In 1890 more than 3,000 of its people worked in that industry.  Missouri led the nation in the manufacture of tobacco products in 1890, with a majority of the plants in St. Louis.  Processors made more chewing tobacco than any other product.  They mixed the tobacco with honey licorice, sugar, spices, rum or a combination of those ingredients.  St. Louis chewing tobacco carried quite interesting names, such as “Sweet Buy and Buy,” “My Wife’s Hat,” “Revenge,” and “Wiggletail Twist.”

In summary, the annual value of St. Louis’s manufactured goods amounted to $20 million in 1860 and exceeded $228 million in 1890.  In the latter year approximately one fifth, 94,000 of the city’s people worked in its industries.

Increased industrialization spawned organized labor.  As factories expanded, relationships between owners and managers and their employees became distant.  Factory workers frequently labored long hours for low wages under unsafe conditions.  Individual workers achieved little success in bargaining for improved conditions with employers who did not know them and could easily replace them.  By organizing, negotiating as a group, and using the lever of withholding their labor as a last resort, workers sought to change their positions.

To coordinate the efforts of craft unions, an umbrella organization called the Workingmen’s Union of Missouri came into existence in 1864.  It started a newspaper two years later that listed a number of unions, most of them in St. Louis.  They included the ships Carpenters and Calkers Union, Laborers and Helpers Protective and Benevolent Union, St. Louis and Hollow-Ware Moulders Union, the Carpenters and Joiners Association, the journeymen Harness Makers Trade Society, Lodges Number 1 and Number 4 of the Railroads Men’s Protective Union, the Journeymen Tobacconists Union, and the Eight Hour League.  In 1866 the league succeeded in getting an eight0hour day law passed, but it had so many loopholes that it could not be enforced.

Other workers organized in the ensuing years.  During the 1880s the Knights of Labor, a national union, attracted 5,000 followers in St. Louis, and in 1887 the American Federation of Labor chartered the St. Louis Central Trades and Labor Union.  At a meeting in 1891, the delegates from various craft unions organized the Missouri Federation of Labor.

Strikes against railroads in 1877, 1885, and 1886 affected Missouri.  After the panic of 1873, working conditions for railroad laborers deteriorated and during the summer of 1877 workers struck in various parts of the nations because of a 10 percent reduction in wages.  In St. Louis the railroad walkout developed into a general strike when many of the city’s industrial workers left their jobs.  The executive committee of the Workingmen’s party, a socialist organization whose membership included a large number of German trade unionists, directed the general strike.  St. Louis officials became so alarmed that they organized a local militia, called the Committee of Public Safety, to “restore order.”  Authorities railed against the strike leaders, and workers returned to their jobs.  The general strike had lasted a week and pointedly revealed the underlying discontent that existed in the St. Louis work force. 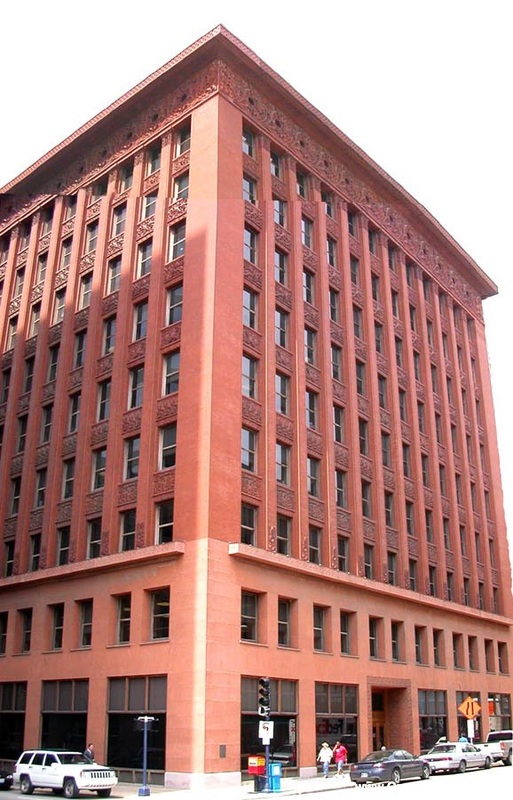 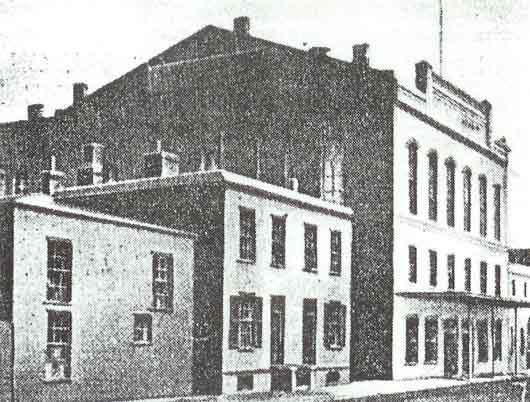